Set Screws / Was Sheng was established in 1985. As a one-stop manufacturer, our core value is professional, conveniently and problem solver. Based on our customer support from worldwide, we operation with integrity, pragmatic and reliable attitude providing the best service and product.

WAS SHENG ENTERPRISE CO., LTD. is a Set Screws | mechanical components manufacturer based in Taiwan since 1985. 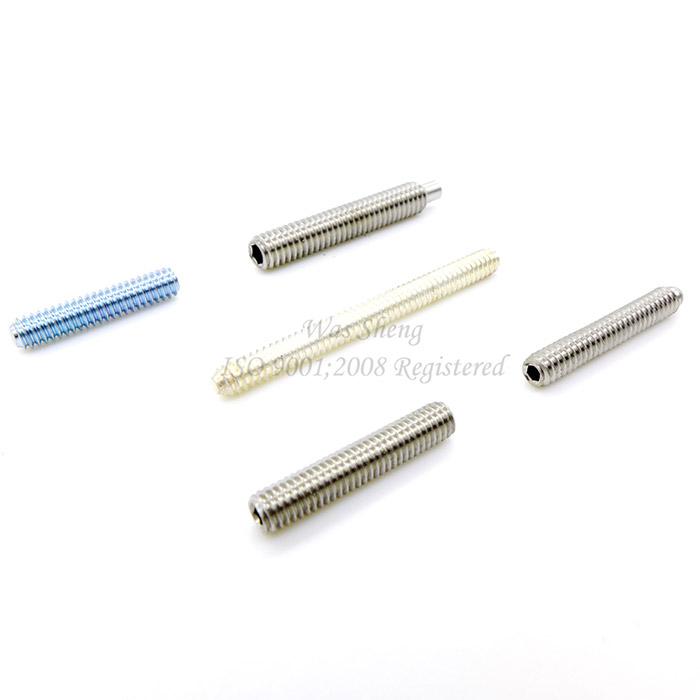 Set Screws are also called worm screws. L-wrench or hex driver bit are the tools to suit set screws. These wrenches are an application of lever system which can save user's energy. Set Screws are usually heat treated as the hex socket must be hard enough to take torque generated by driver. According to DIN913-DIN916 specifications, set screws are applied to fix position of mating parts, usually in forms as cup point, flat point, ball point, cone point and dog point. Set Screws are usually in grade 8.8 to 12.9, heat treated from alloy SCM435 or A2/A4 in stainless steel. 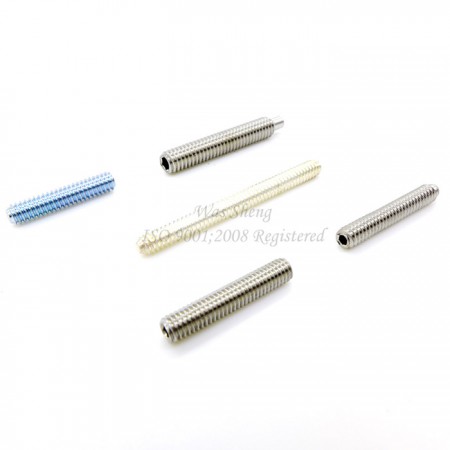 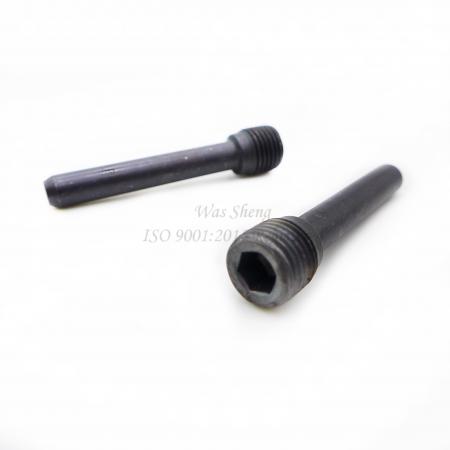 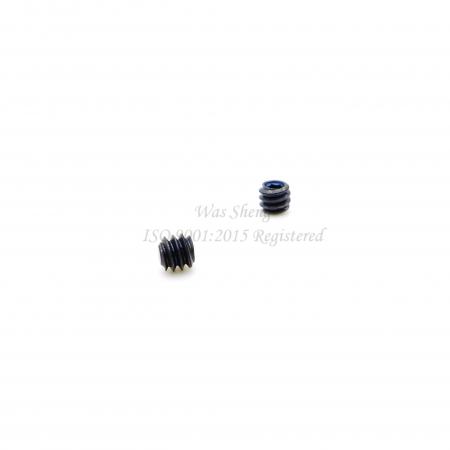 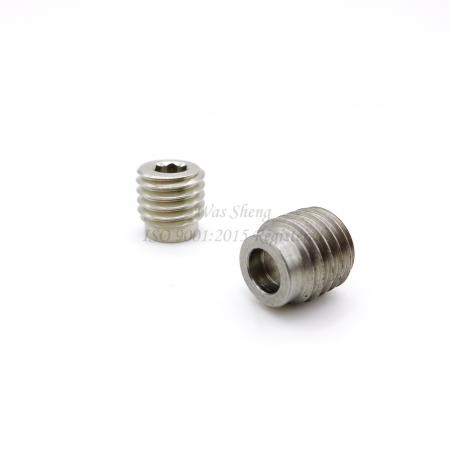 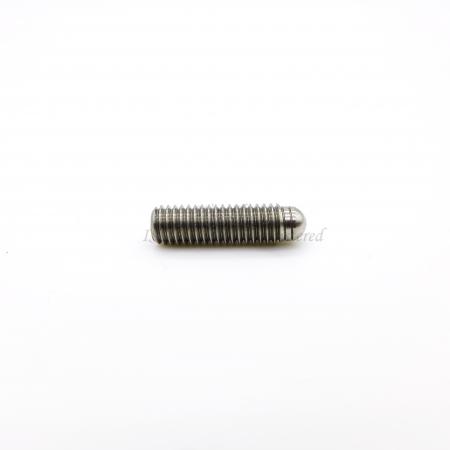