SEMS Screws / Was Sheng was established in 1985. As a one-stop manufacturer, our core value is professional, conveniently and problem solver. Based on our customer support from worldwide, we operation with integrity, pragmatic and reliable attitude providing the best service and product.

WAS SHENG ENTERPRISE CO., LTD. is a SEMS Screws | mechanical components manufacturer based in Taiwan since 1985. 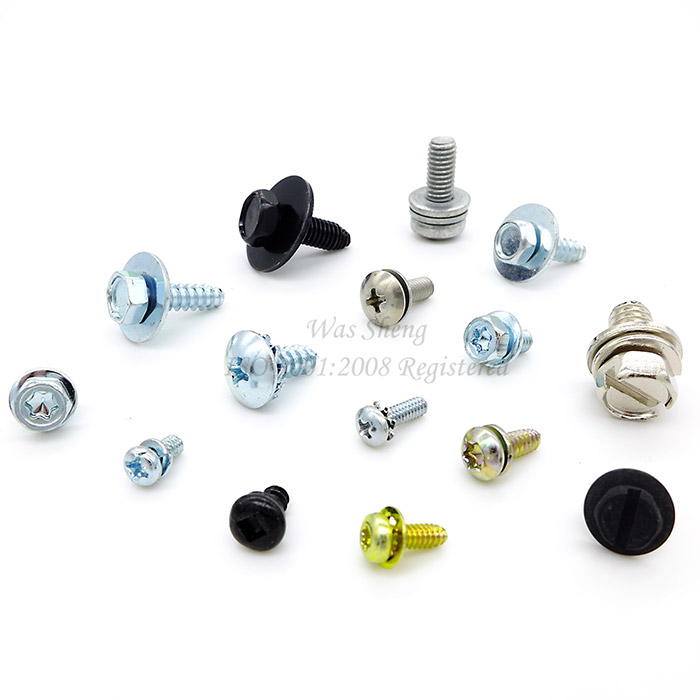 A screw with pre-assembled washer reduces stress from assembled nut and mating part. SEMS screws are also considered as anti-loosening screws, which can be used in engines and machineries. 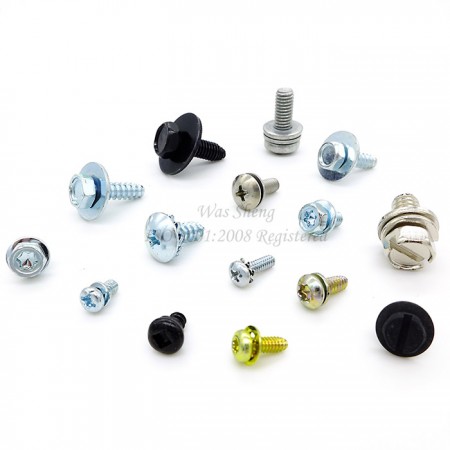 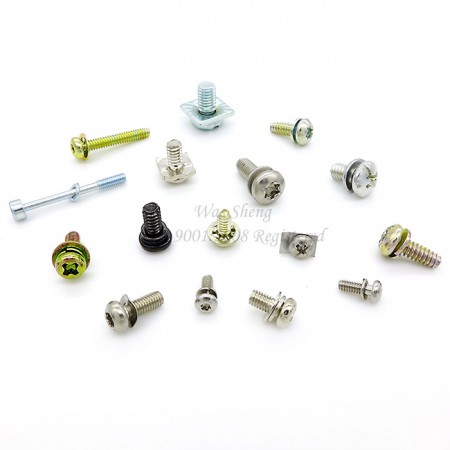 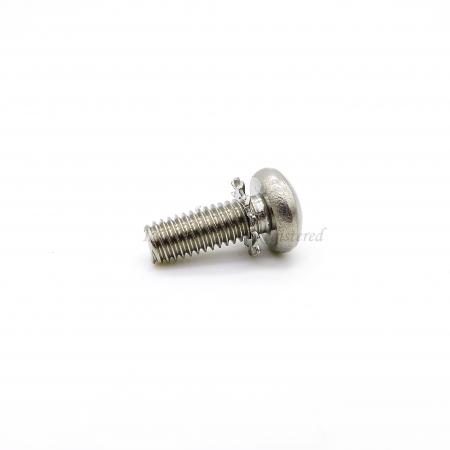